The Complete Guide to IT Band Syndrome

What is iliotibial band (ITB) syndrome?

Iliotibial band syndrome is characterized by pain at the outside (lateral) aspect of the knee. It is one of the most common lateral knee injuries, occurring primarily in men, with an incidence of 5-14% in runners.1

What are the symptoms of ITB syndrome?

What is the iliotibial band?

The IT band is a thick fibrous fascia that extends from the pelvis, down the side of the leg, and inserts laterally below the knee. It’s main function is to stabilize the knee during running.

What causes IT band syndrome?

As with most running-related injuries, IT band pain is mainly due to training load errors. A large increase in the volume of downhill running is a common pattern that can initiate IT band pain.2 There are also biomechanical factors that increase the risk of injury such as a narrow step width or greater hip adduction angles.3,4,9

A runner can have these biomechanical risk factors and never experience IT band pain unless a training load error is involved. Once pain develops, a runner can find it difficult to get back into a normal pattern of running and everyday activities may start to become  painful – such as going down the stairs.

How is iliotibial band syndrome diagnosed?

There is no gold standard test to definitively diagnose iliotibial band syndrome. Similar to other conditions, such as frozen shoulder, it is a clinical diagnosis of exclusion. This means that a diagnosis can be made primarily from the patient history and clinical exam findings. Imaging, such as an x-ray or MRI, is not helpful for IT band pain but can be used to rule out other conditions.

Dealing with IT Band Syndrome?

Why is it sometimes called iliotibial band friction syndrome?

Historically, this syndrome was thought to be caused by the iliotibial band moving over the outside of the knee as the knee is flexed and extended, such as during running, leading to friction and irritation of the underlying bursa. It was also hypothesized that a tight IT band exacerbated the problem.5

However, new evidence shows that this is not how iliotibial band syndrome develops. The IT band attaches firmly into the outer aspect of the knee (known as the lateral femoral epicondyle) and does not flick over the bone as previously thought. Therefore, the term iliotibial band friction syndrome is no longer considered accurate.

Instead, iliotibial band syndrome is believed to be an issue related to compression of the underlying tissue.6

Foam rolling may feel good, but it rarely helps improve things and in some cases can make symptoms worse. The reason is due to the mechanism behind IT band syndrome – compression. If excessive compression is provoking symptoms, adding more compression by foam rolling is the last thing that you want to do. However, foam rolling areas surrounding the IT band, such as the quadriceps muscles, may provide some relief.

Stretching is another commonly prescribed treatment. This treatment is based on the notion that friction and tight tissues are the cause of IT band pain. However, the IT band is made up of extremely strong connective tissue that takes 2000Lbs of force to deform it by 1%.7 It’s not realistic to think stretching will help change the length of the band and any changes in flexibility will be temporary.

What is the best treatment for IT band syndrome?

As previously mentioned, IT band syndrome is primarily due to training errors, such as a large volume increase or suboptimal biomechanical factors during running. A well designed treatment program should therefore include:8 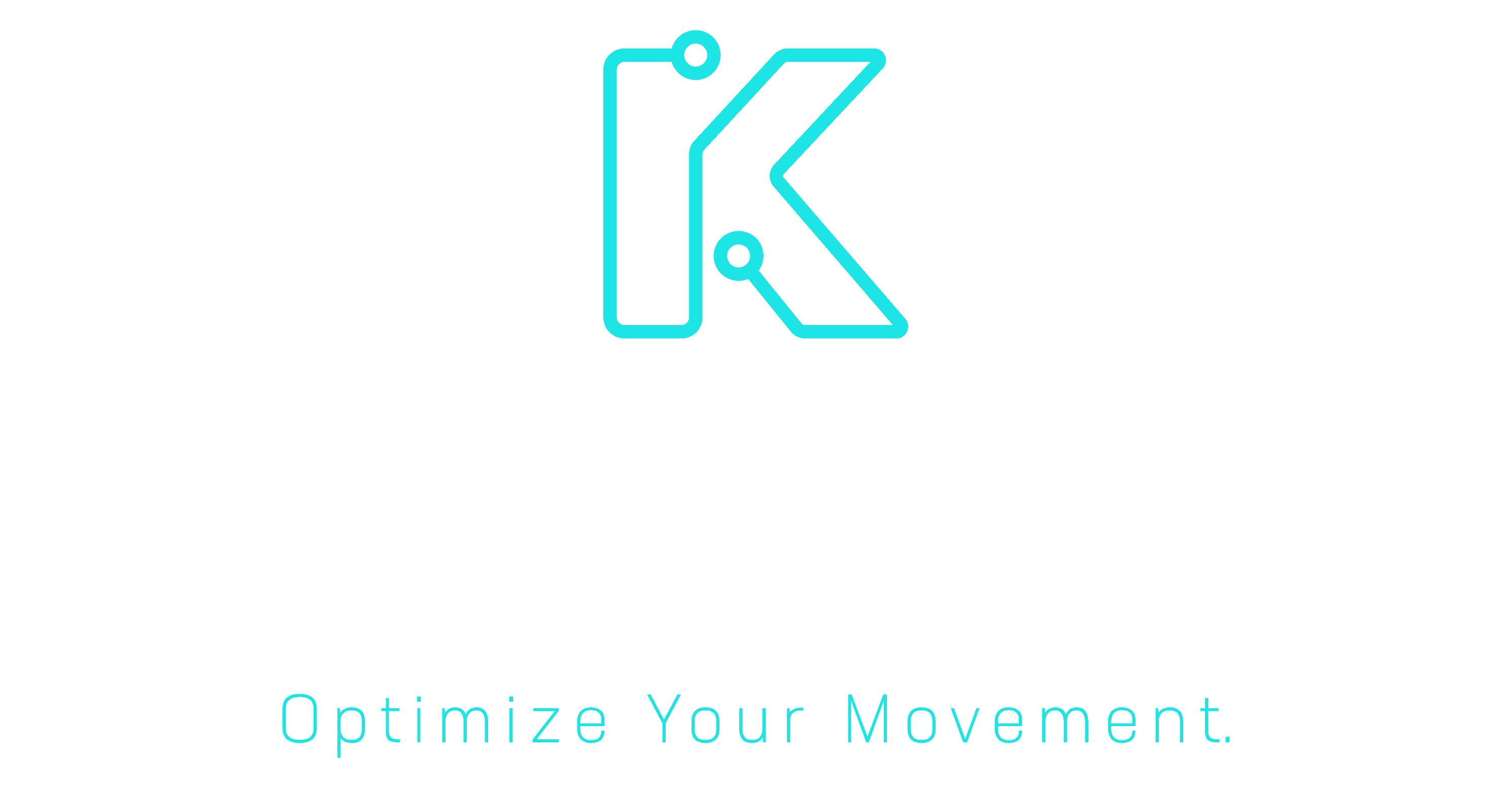